WE ARE GROUP WORK 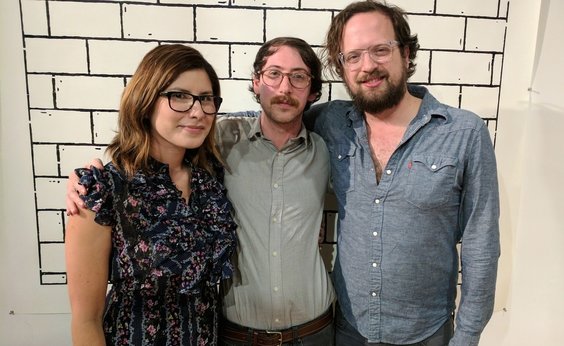 GROUP WORK was founded by Abraham Z. Morrison, Matthew D. Gantt, and Ivonne Paredes in 2014. GROUP WORK is dedicated to the presentation of new works and forms, and seeks to problematize the aesthetics and logistics of concert curation. 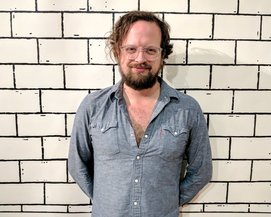 Abraham Z. Morrison is a composer, performer, and educator from Ann Arbor, Michigan based in New York City. He studied composition at CUNY Brooklyn College under the direction of Jason Eckardt and Tania León. Morrison's song-writing and instrumental works are highly experimental. He was awarded the Lehman Engel Award (2014) and the Noah Creshevsky Award (2015) for his outstanding dramatic compositions, and the Kadish Millet Award (2010) for his song-writing. Abraham is part of the band Cesspool with fellow composer and longtime collaborator Dave Koenig. Some of the band's influences include Scott Walker, Keith Rowe, Xiu Xiu, and Morton Feldman. The band tends to use percussion to trigger smeared, nauseated sounds. Their latest album, Ten Dead Birds in a Toilet or the Failure of a Family Business, was released in 2013. Abraham currently teaches at Brooklyn College. 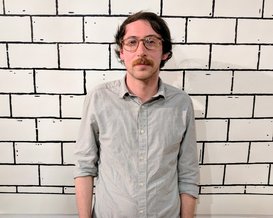 Matthew D. Gantt is a composer and conceptualist based in New York City. He studied composition at CUNY Brooklyn College under the direction of Morton Subotnick, history and theory with David Grubbs, and contemporary performance practice with Jason Eckardt.
Gantt’s compositional work focuses primarily on the creative use of live electronics, issues of embodiment and environment in digital performance, and the use of open form scores and systems. Areas of inquiry and research include the overlap of contemporary artistic production and consumption, artificial scarcity in the age of digital reproduction, and the recorded document as confluence of artifact and event. Matthew currently teaches at the Brooklyn College Center for Computer Music (BC-CCM), SMS High School through the Kaufman Center, and works as a studio assistant to Morton Subotnick and Joan La Barbara. 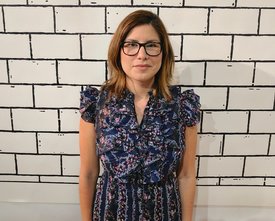 Ivonne Paredes is a Lima-born, New York-based composer and percussionist, whose rhythmic scores combine aspects of traditional Peruvian music with wide ranging contemporary influences. Upon relocating to the U.S., she studied with renowned percussionists Mike Davis and Beth Gottlieb, and went on to compose under Dr. Daniel Crozier at Rollins College (Winter Park, FL). A graduate student from CUNY - Brooklyn College, Ivonne has studied under the instruction of Tania León and Douglas Cohen. Her music has been performed across the Americas as well as in Europe and Asia. Some of the ensembles that have performed her compositions include forty/sixty, andPlay, Black House Collective, JACOPERA, the Brooklyn College Symphony Orchestra, the Vanguardia Perú Big Band, the YMCA College of Hong Kong’s jazz ensemble, and Arturo O'Farrill's Afro Latin Jazz Orchestra.
GW is very focused on promoting and celebrating cutting-edge works as well as living composers. Some of the composers and artists that have been part of GW shows so far are: